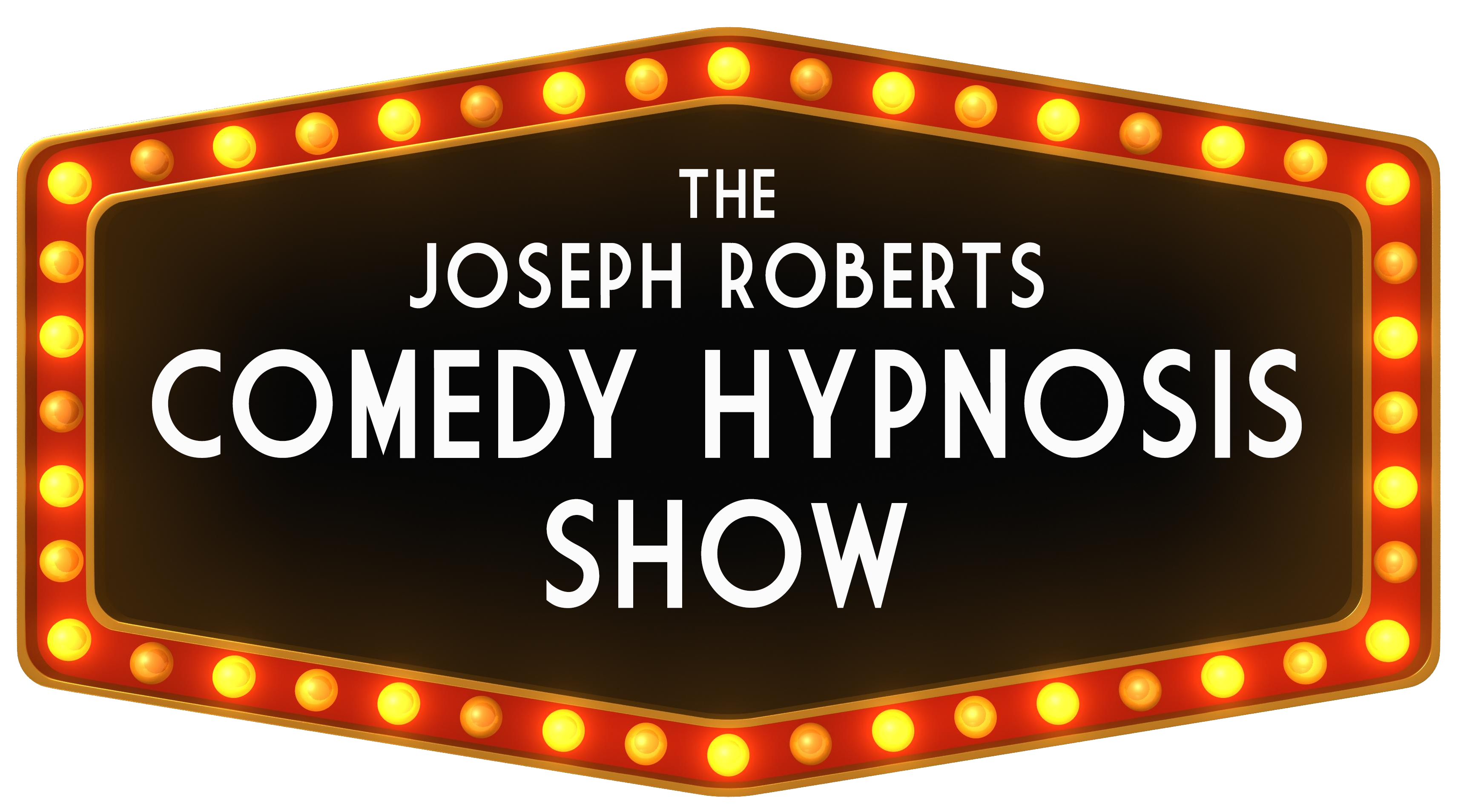 "FUNNIEST SHOW I'VE EVER SEEN! DEFINITELY A NIGHT TO REMEMBER."

Joseph brings THE fun and full energy of his audiences alive at each of his comedy hypnosis shows. Aside from being a Comedy Hypnotist, Joseph, also works with individuals off stage through hypnosis to inspire, motivate, and promote positive life changes. He can help you too!  He strongly believes that laughter is one of the biggest keys to happiness.

Joseph is a true Unicorn of his time! No Really, Joseph is graduate of New Braunfels High School’s class of 1996 and their mascot really is the Unicorn. Early on Joseph learned the skills of clowning and toured as a professional Rodeo Clown. Joseph entertained through improv and a high energy stage persona which helped him captivate audiences from city to city. I mean you would too if you were chased by 2000 lbs. of beef, right? What an incentive to keep the show moving!

Well, from rodeo he served over 20 years in law enforcement before taking his path into forensic hypnosis. He never really divorced the donut either you know. Naturally the entertainer in Joseph wanted to take the fore front so he transformed himself into what he is today which is one of the hottest Comedy Hypnotist.

Watch as Joseph invites volunteers from the audience to get hypnotized on stage right before your eyes then be amazed at what happens next when he gives them suggestions to do the most outrageously funny things you can possibly imagine. Joseph’s show is perfect for groups. Imagine seeing somebody you know on stage being the star of the show! You will laugh till it hurts with this non-stop roller-coaster ride that will have you and your friends coming back over and over again to try it for yourself.

If you are ready for something totally over the top, then you have searched the right show! This show will get wilder and wilder as the performance goes on. In fact, we can’t even write what happens during these shows. Let’s just say that once the subjects on stage get hypnotized it is going to get very out of control and leave it at that!

Amazing show!!! Love following the shows ♥️. There is always lots of participation from the crowd. We are looking forward to his next show near us!! 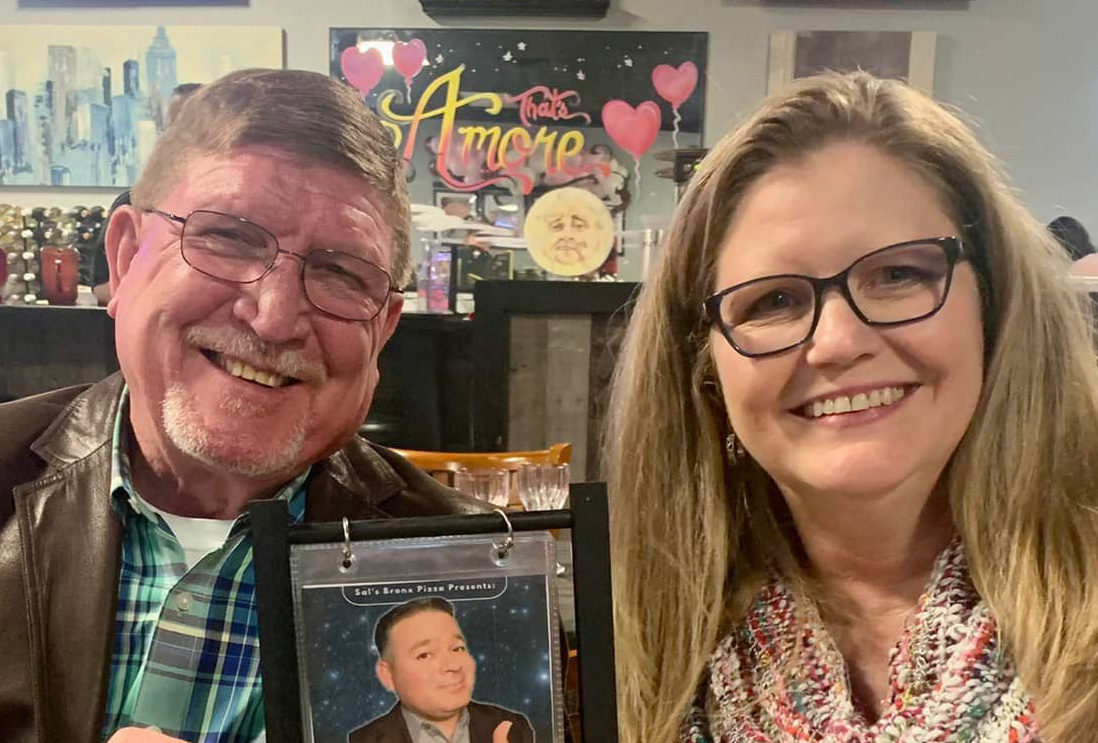 Ron & Ginger Limbaugh
My fiancé and I had one hell of a good time. Can’t wait to see you next time here in corpus. 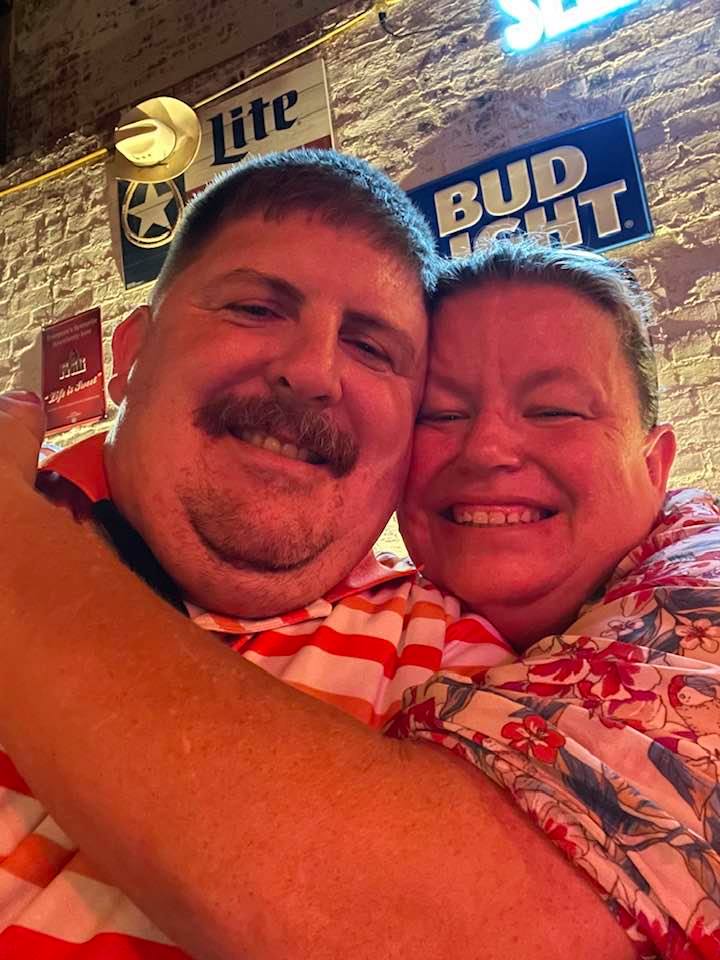 Brian Claunch
We had a blast! We look forward to returning to Sal’s next time we are in Corpus as well as keeping up with future performances by Joseph. 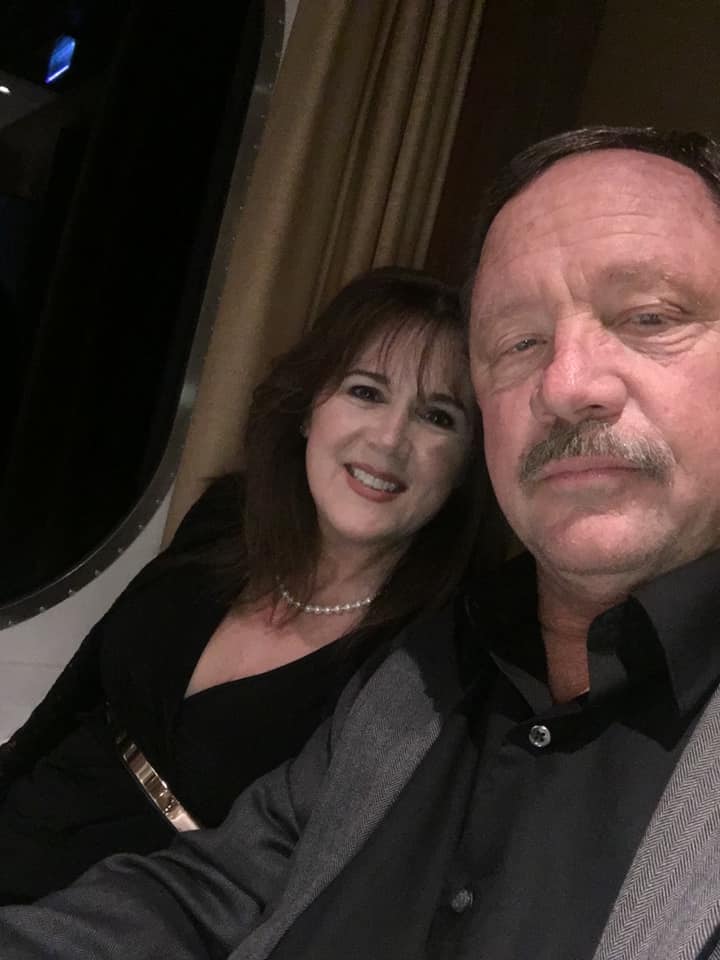 Looking for a Change in Your Life?

BOOK JOSEPH FOR YOUR VENUE OR SPECIAL EVENT 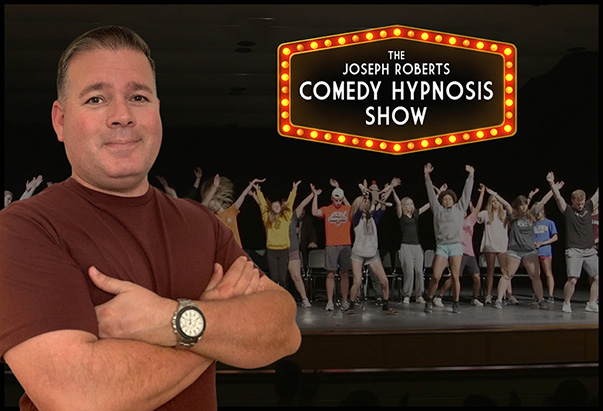